Resources for events, interviews and conferences 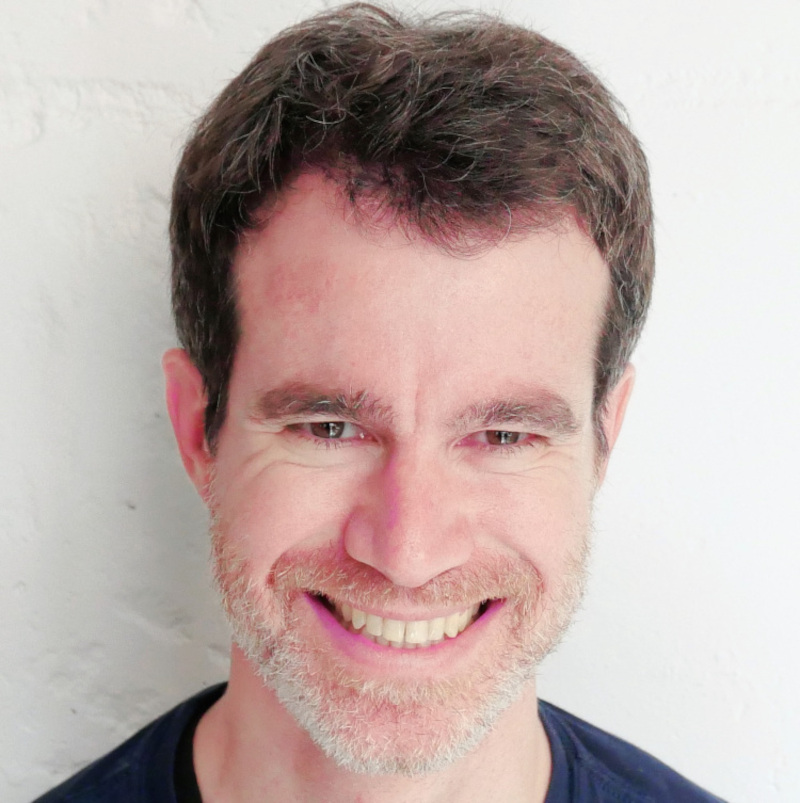 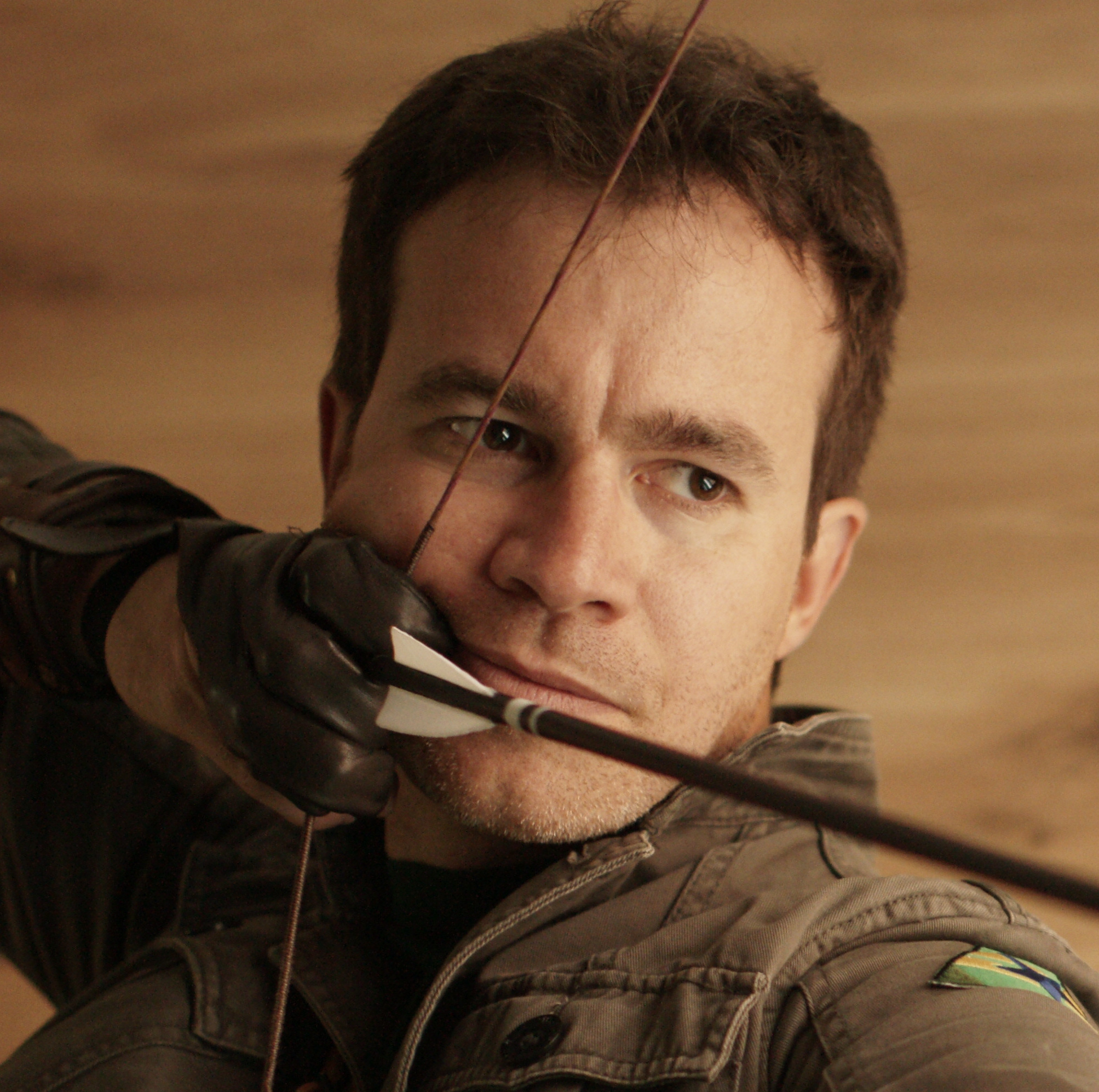 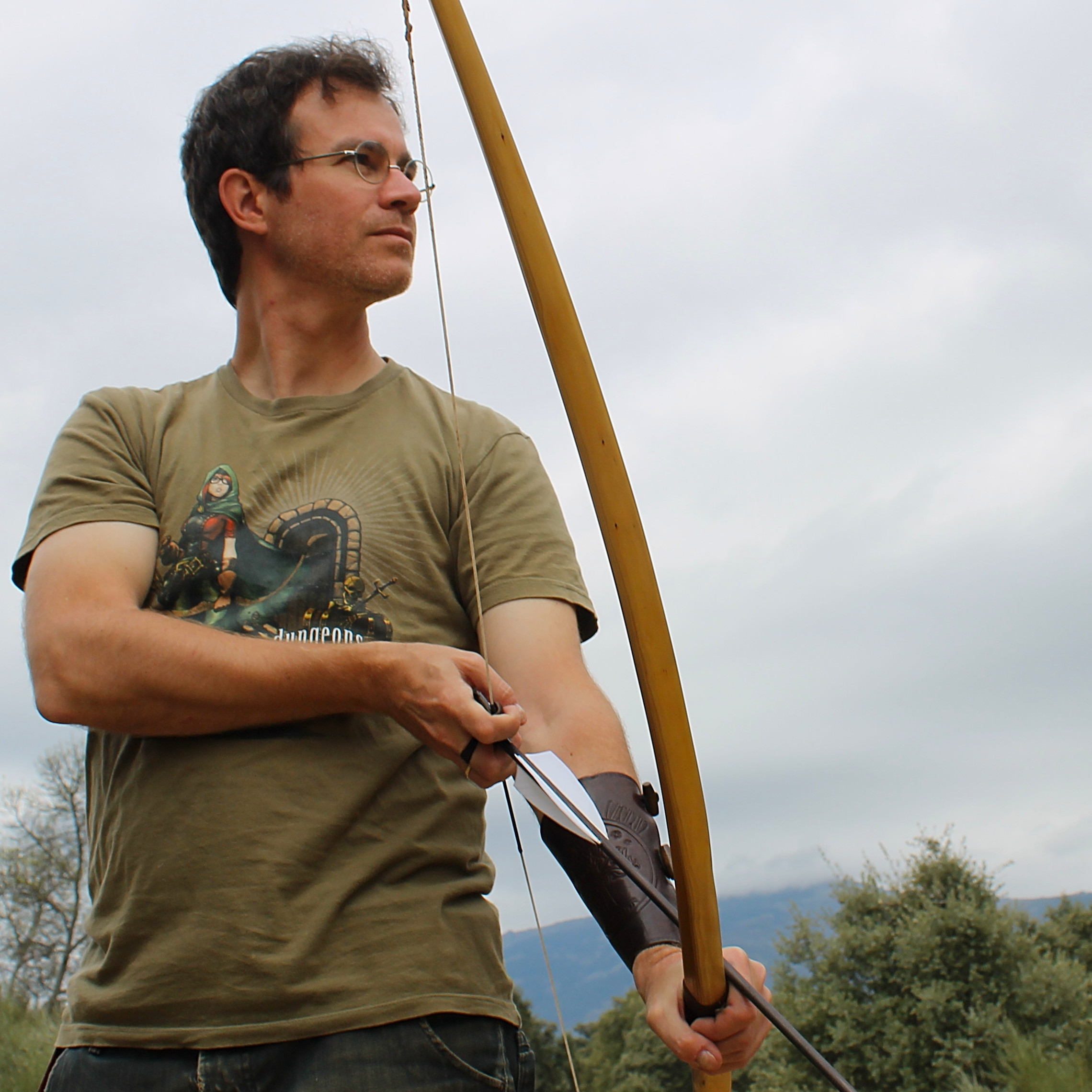 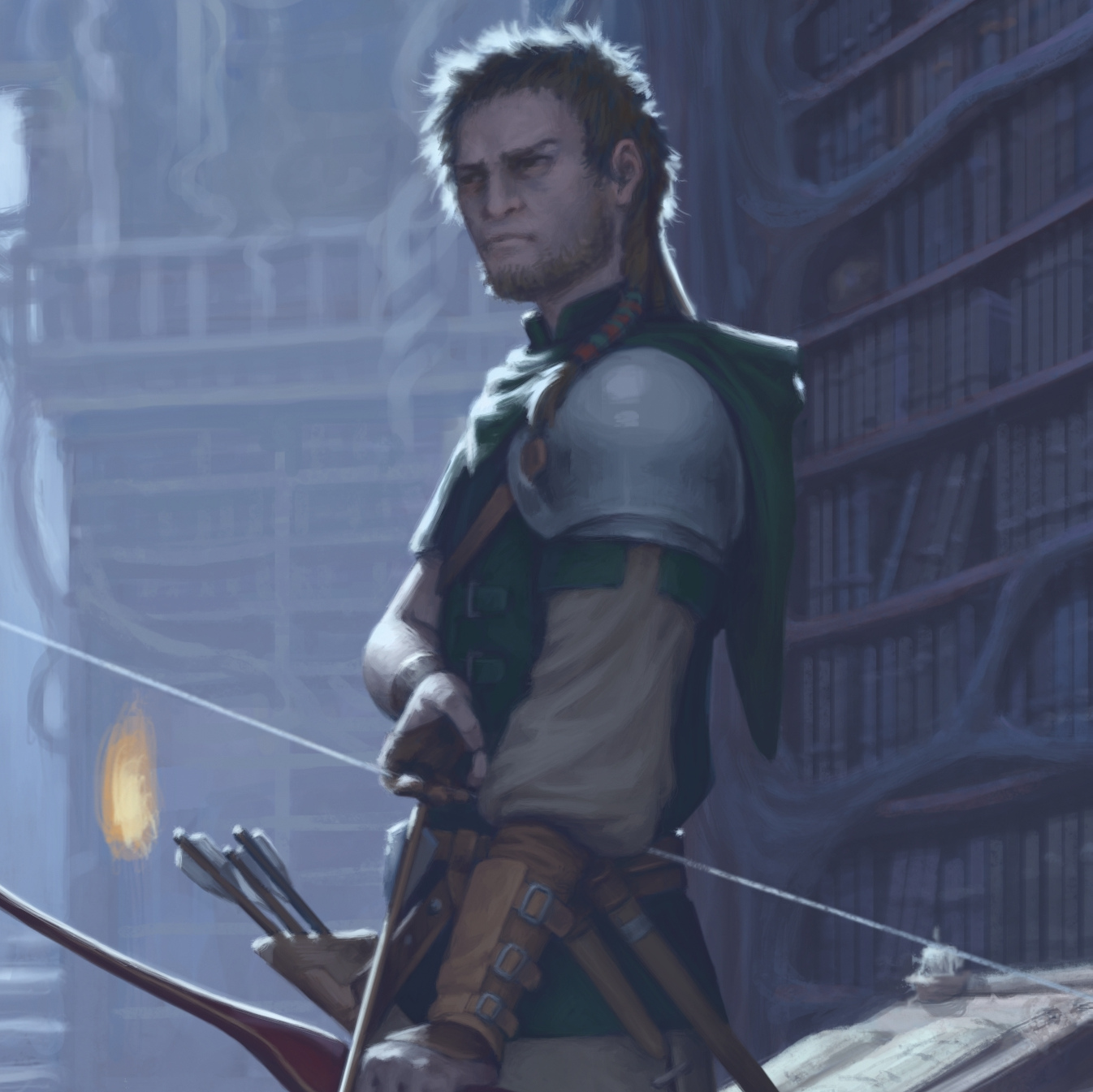 Pablo is the CEO of Kaleidos, the company that builds Taiga and Penpot open source products. He has 20+ years of experience in software development and has been an entrepreneur since 2011 when he co-founded Kaleidos. He has led more than 15 major technological undertakings worldwide ranging from Artificial Intelligence to Retail. His strong academic background in both Physics and Computer Science has always fueled his pursuit of a multidisciplinary collaboration ethos. He has raised the biggest Series A round for an open source product in Spain and often helps and supports other entrepreneurs and start-ups that focus on positive impact of technology in society.

He is a frequent speaker at conferences and podcasts that touch upon open source, inclusiveness in technology, collaboration between design and code and lean and agile teams and organisations.

When he's not working, you'll find him shooting arrows in the woods, harvesting his own produce, role-playing or cooking some delicious meal for his wife, Angela.

Pablo is the CEO of Kaleidos, makers of Taiga and Penpot. He has 20+ years of experience in software development and has been an entrepreneur since 2011. He has led major technological undertakings ranging from AI to Retail. His academic background in Physics and Computer Science is at the core of his multidisciplinary collaboration ethos. He raised $8M for the biggest Series A round for an open source product in Spain to date and helps kindred spirits that aim at positive impact of technology.

He frequently speaks about open source, design and code collaboration and lean and inclusive teams.

On a personal side, he loves archery, role-playing games, gardening and cooking.

Pablo is the CEO of Taiga and Penpot. He is an entrepreneur with 20+ years of experience in software development. His expertise covers open source, design and code collaboration and lean practices. His major concern is how technology can have a net positive impact on society.

Pablo is an open source hacktivist since 1997. Whether it is contributing with code, time or financial support, he has been actively supporting and promoting free & open source technology and communities. He actually became an open source entrepreneur and has raised so far $11M for his projects. His academic background in Physics and Computer Science stands behind his public promotion of critical thinking and civil rights.

In 1999, before even Creative Commons existed, he co-founded Alqua, the first open-sourced science library of university textbooks. Bringing open collaboration and inclusive ethos to many other aspects of his life has been a constant.

He is proud of being a JRR Tolkien nerd, a traditional archery geek and a role-playing connaiseur. He loves taking care of his garden and spending much time in the kitchen, often improvising delicious meals for Angela to enjoy.

He reads about fiction (mostly fantasy and science-fiction) and non-fiction (mostly history and philosophy). He dreams of building his own astronomical observation dome and discovering some new and exciting stellar object.

Pablo has been an open source hacktivist since 1997. He co-founded Kaleidos in 2011 and has built impactful open source products used by millions like Taiga and Penpot. His academic background in Physics and Computer Science gracefully meets his personal agenda in favour of critical thinking and civil rights.

He is an unapologetic Tolkien nerd as well as a decent traditional archer and a fervent role-playing gamer. He loves gardening and cooking.

The topics for the books he reads gravitate towards fantasy and sci-fi as well as history and philosphy. He would love to have his own astronomical observation dome.

Pablo is a science geek, an archer, a cook, a gamer, a history nerd and a succesful open source entrepreneur. He drives a 20 year old second-hand Renault Twingo while he spends much time and money on maintaining a green patch of plants and tress in his Madrid terrace. He makes sure to always operate under a no-fear mindset.